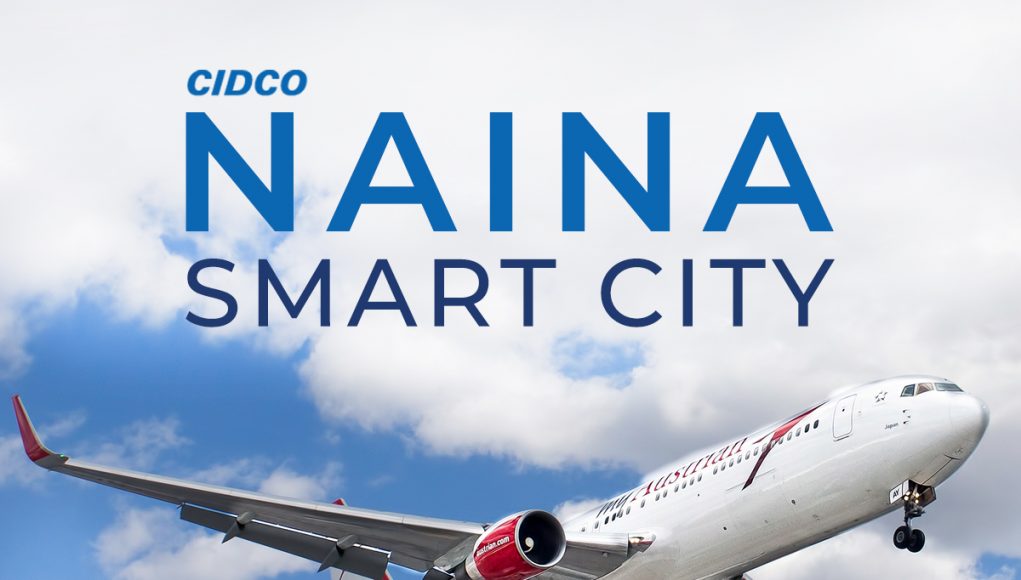 The NAINA which is also known as Navi Mumbai Airport Influence Notified Area is the upcoming city which is mainly constructed all around the planned airport of Navi Mumbai. CIDCO or the City and Industrial Development Corporation is basically appointed by Maharashtra government for being the exclusive planning authority to NAINA. Before CIDCO, the Raigad’s district collector had an authority to give permission according to Section 18 of the MRTP Act.

Even known as the Smart City, the NAINA also comprises of about 560 sq.kms of the land, that is quite big than Mumbai. It is also predictable to give the key boost to most affordable housing in entire region. Various developers and the land owners also are coming with the projects for the NAINA; though, CIDCO is also investigating carefully for each proposal as well as accepting those which also comply with specific NAINA guidelines.

With the nearby proximity to NAINA:

Basically, NAINA is the voluntary scheme, in which the land area needed to participate is about 10 Ha. Under NAINA scheme, the land owners require providing 40% of the land to CIDCO remaining 60% land will be retained with owner for any further development. The FSI would also be made accessible on entire remaining 60% of the land and shall also have maximum permitted FSI of about 1.7. Owners of the land, that are also not participating in scheme of NAINA, will get about 0.5 FSI and is also required to the FSI linked premium for about @30% of the rate.

Hyperloop – LOOPING YOU IN

ARE YOU FINANCIALLY-SOUND TO BUY A HOME IN 2018?

THE CURIOUS CASE OF AFFORDABLE HOUSING

About Goods and Service Tax