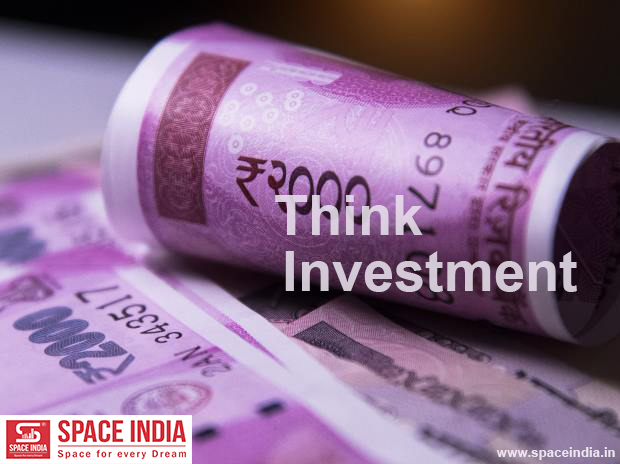 Non-resident Indians can earn around 30-35 per cent return on real estate investments in new locations in metropolitan cities of India, such as Navi Mumbai and Powai, where infrastructure as well as residential and commercial projects are being developed fast, according to the patriarch of the country’s real estate.

Dr Niranjan Hiranandani, president of the National Real Estate Development Council and founder and managing director of Hiranandani Constructions, said residential and commercial sectors will be the hottest segment in real estate in the next few years.

“The residential segment is going to grow exponentially fast, maybe 30-35 per cent over the next five years. In addition, affordable segment and rentals are also on the upward trajectory. So, investors will get rental as well as price appreciation in those cities where new locations – both commercial and residential – are being developed,” said Dr Hiranandani, who has been ranked among India’s 100 richest people with $1.5 billion in assets by Forbes.

“Generally speaking, new towns in metropolitan cities like Navi Mumbai will grow very fast in the next five years compared to other locations. There are other sectors that are going to grow such as infrastructure and logistics, but as far as we are concerned, smaller investors will more invest in to residential real estate,” he said during a media gathering in Dubai on Saturday.

Dr Hiranandani pointed out that in matured locations, where 100 per cent development work is done, investors will not get that much appreciation on their investments.

But new locations where there are fresh infrastructure, development new airport, schools and medical centres are going to see huge appreciation. He forecast most of the growth will be in the urban and metropolitan cities of India and peripheral towns of Tier 2 cities. Painting a rosy picture of India’s economy and real estate sector, Dr Hiranandani revealed that a real estate investments trust market will open in the next three to four months. “We expect a $1 billion investments from Reits this year,” he added.

7 Megaprojects that will change Navi Mumbai into Maha Mumbai.

How upcoming Airport in Navi Mumbai can be a Game changer in the Real...

5 steps to buy a house, for first-time home buyers