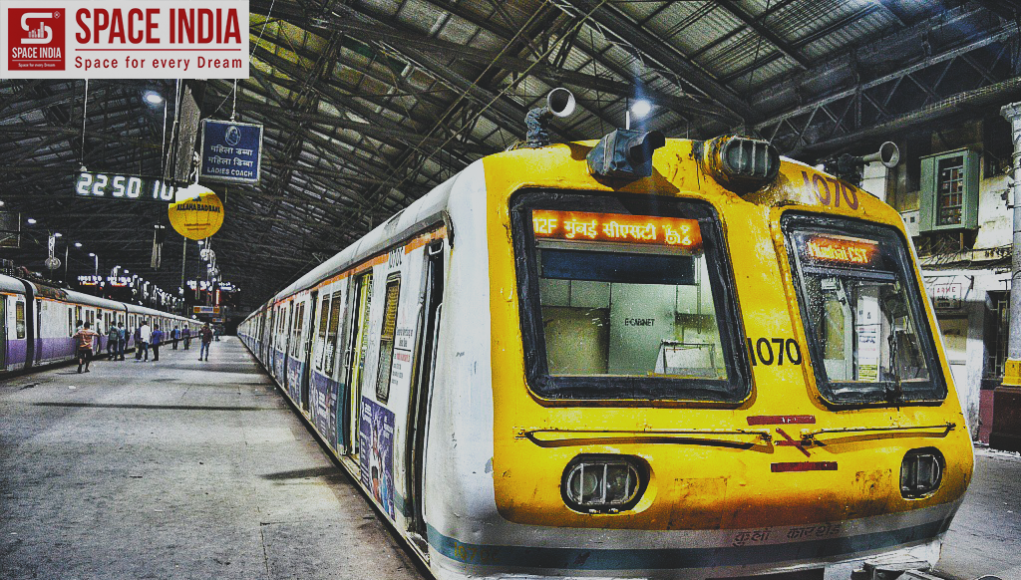 A brand new suburban railway network is being constructed between Panvel and Karjat. How will it impact real estate of areas that would fall on the new rail route?

The Panvel–Karjat railway network is a 29 km stretch with three stations but the lack of commuting options had made the area inaccessible. This will soon change and seeing its future possibilities, many developers have been doling out projects at rates that are still affordable for the common man. The line is being worked upon by the Mumbai Rail Vikas Corporation (MRVC), the railway body set up exclusively to plan Mumbai railways.

While this section does have a track running through it, there were very few services, about three to six passenger trains throughout the day. Railway officials say that the dream of converting this passenger train section into a local line is close at hand, with the money for the project slated to come in by the end of June. Going by conservative estimates, work on this line is likely to begin post monsoon as the tendering process will be completed during the monsoon. Following similar development patterns, property values around these suburbs are likely to see an upward swing, especially when work begins on the ground. Therefore, this is the right time to invest in real estate around Panvel-Karjat.

The three stations that lie between Panvel and Karjat, namely – Chikhale, Mohape and Chowk see property valuations on an average of around Rs 3,000 to 4,000 per sq ft. Thus, this area is touted to be a veritable magnet for home-buyers seeking affordable options.

NRIs, can earn up to 35% returns on realty in certain areas in India

Why the monsoons are the best time to invest in property

PANVEL-KARJAT: ON THE RIGHT TRACK