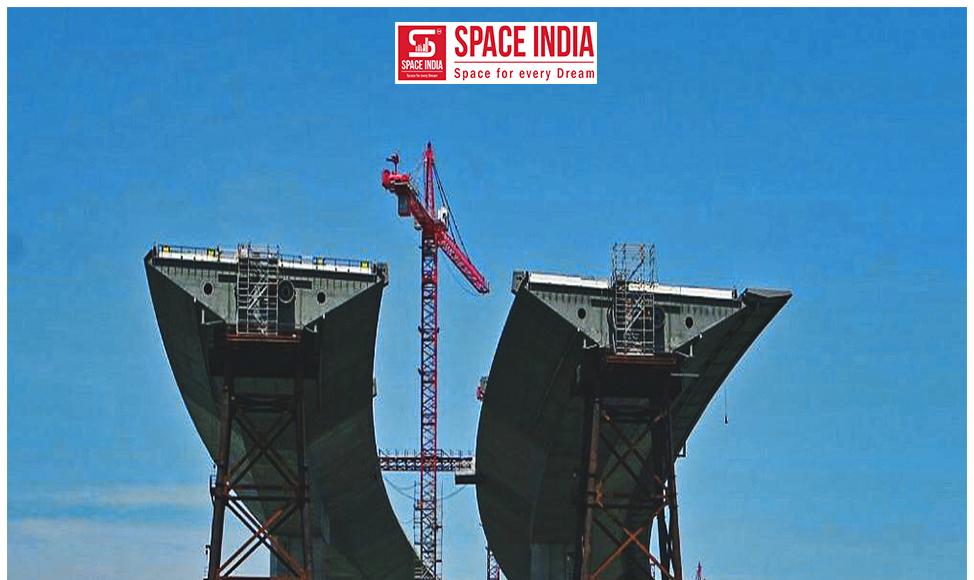 In a major boost to Mumbai Trans Harbour Link (MTHL), a key road infrastructure project in the island city of Mumbai, the Bombay High Court (HC) ordered the Mumbai Metropolitan Region Development Authority (MMRDA) to begin chopping of mangrove plantation for starting the project. The decision was announced by the High Court bench chaired by Justices Vidyasagar Kanade and Nutan Sardessai. However, they called for MMRDA to comply with the clauses mentioned by the Ministry of Environment and Forests (MoEF) and the Coastal Regulation Zone (CRZ) Authority in the sanction letters.

Saket Mone, an advocate representing MMRDA shared that the project has already sought clearance in January 2016 from both CRZ and MoEF. Further, according to a communication released by MoEF, standalone bridge projects such as MTHL do not require any prerequisite environmental clearances. Devendra Fadnavis, Chief Minister of the state had recently announced that the construction work of the project will commence from January 2017.

Around 47.4 hectares of forest land comprising of 38.6 hectares of mangrove land at Sewri and Navi Mumbai is expected to be impacted by this project. The 22km project was stalled in October 2015 when the HC ordered a ban of the demolishing the mangroves or any kind of construction and dumping the debris on the mangroves and the buffer zone. Afterwards, the court allowed chopping the mangroves for crucial infrastructure projects.

Meanwhile, the MMRDA has agreed to carry out afforestation work on the 47.4 hectares of non-forest land in the four villages, namely, Morbe (Panvel), Wanjle and Ranvali (Sriwardhan), and Durtoli (Roha). Additionally, the Authority will plant mangroves on 223 hectares of land by collaborating with the mangrove cell of the forest department.

The Authority has assured by submitting an affidavit before the HC stating that stricter measures will be taken to ensure there is a minimum environmental impact during the construction stages. Some of the measures include setting up of provisional steel bridge or a jetty in 30 months along the permanent bridge for transporting machines and construction working, using mufflers or noise barriers on the machines, dim lights will be installed on the bridge so that bird habitats is not impacted. In addition, the transport of machines will not be done via the area where migratory birds are present. Further, the Authority will be investing two percent of the total project cost for protecting the environment and forest areas.

5 steps to buy a house, for first-time home buyers

How upcoming Airport in Navi Mumbai can be a Game changer in the Real...

What makes Neral a perfect choice for investors?